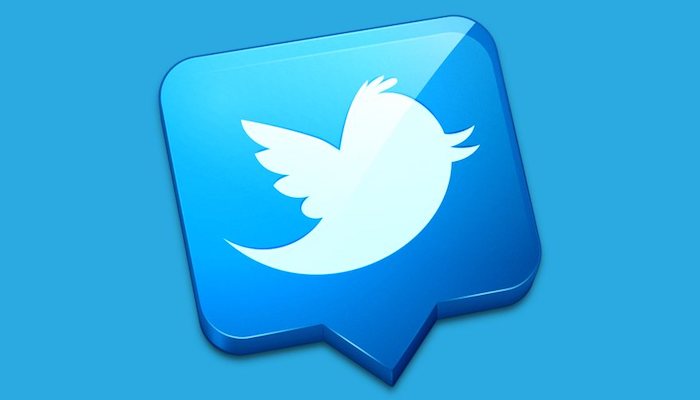 Twitter can be confusing. As each tweet is restricted to 140 characters abbreviations are common making it difficult for new users to understand.

To help you come to grips with Twitter lingo, I have compiled this short guide to the common terms and acronyms.

Bio: A short (up to 160 characters) personal description that appears in your Twitter profile.

Direct Message (or DM): A private message sent from one Twitter user to another. You can only send direct messages to someone who has followed you.

Favourite: Favouriting a Tweet indicates that you liked a specific Tweet. Favoured tweets can be viewed again later from the Favourites link on your profile.

Whenever a new person follows you, you will receive an alert from Twitter. By looking at their profile you can check out who they are and decide to follow them back or not. You’re not required to follow back but it is common practice.

Follower: A person or company who has subscribed to your Twitter feed. Followers will receive your tweets on their home feed. Followers are able to send you direct messages.

You can see your total number of followers on your Twitter profile.

Hashtag: The # symbol followed by a word or phrase (without spaces) eg. #kenya, #kenyaSafari. Hashtags are used in tweets to help categorise tweets on particular topics.

Home: Home is the real-time stream of tweets from those you follow.

ICYMI: In case you missed it. Used when retweeting your own content from earlier.

List: People you follow can be grouped into lists by topic e.g. travel agents, tourism bureaus. You can then view tweets from only those people on a certain list. Twitter lists make it much easier to make sense of the stream of tweets you receive.

Mention: Mentioning other users in your Tweet by including the @ sign followed directly by their username. Those users will be notified that you have mentioned them.

Reply: A public message sent from one Twitter user to another by adding their username to the beginning of the tweet. For example: @intergise Interesting article. Thanks for the share.

Retweet (or RT): To repeat and share what someone has already tweeted. People retweet if someone has said something especially interesting and they want to share the tweet with their own followers.

Tweet‐up: An event specifically organised for Twitter‐users to meet up and network, usually informal.

Username or Handle: The name you select to represent yourself on Twitter. Usernames are always preceded by @ e.g. @intergise.

Don’t miss part one of the Twitter for safaris series: How to Set Up a Twitter Profile for Your Safari Business.

Sign up to receive FREE online marketing tips to help you market your safaris.